5 Common Pinterest Mistakes That Could Be Costing You Traffic 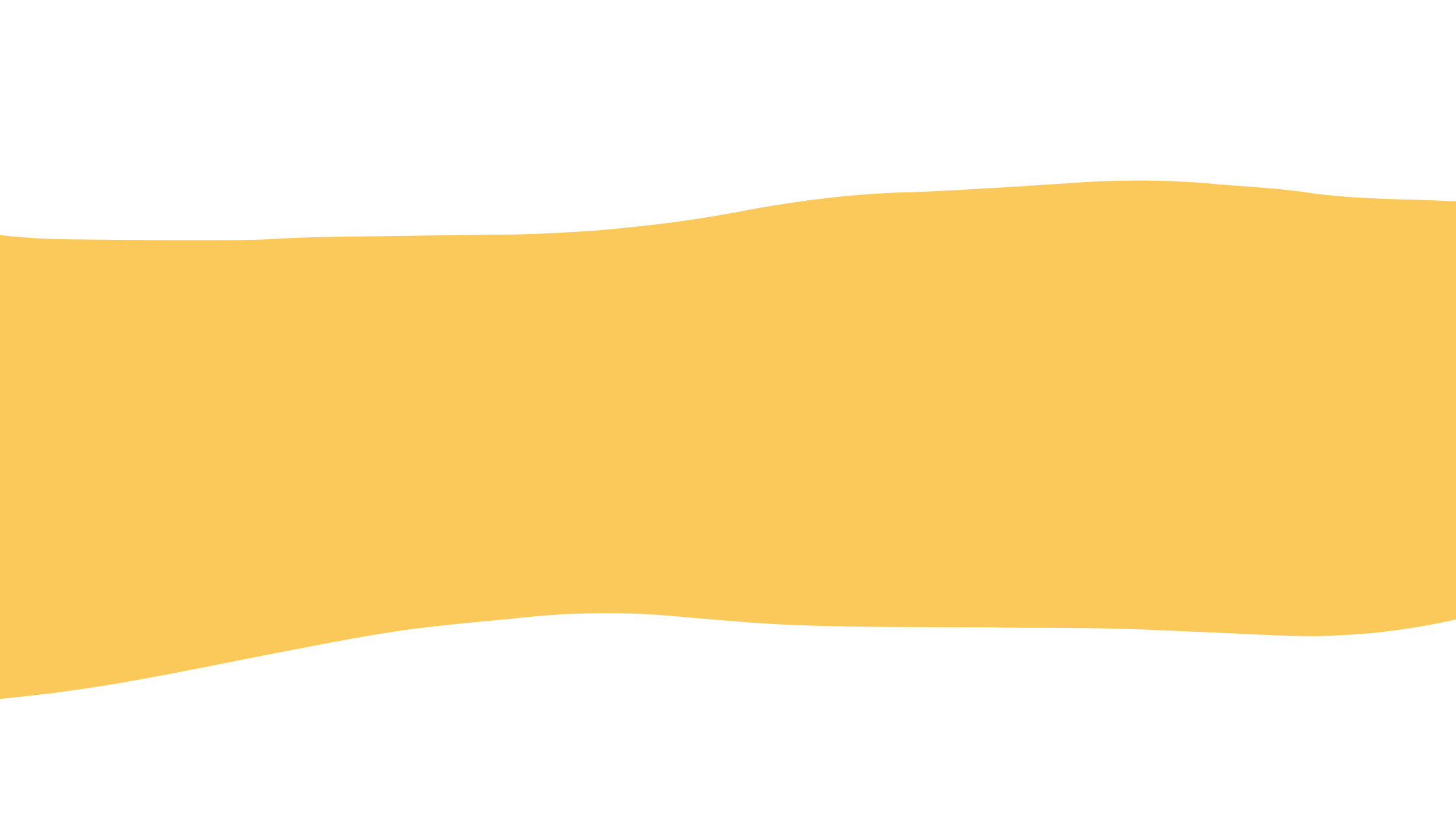 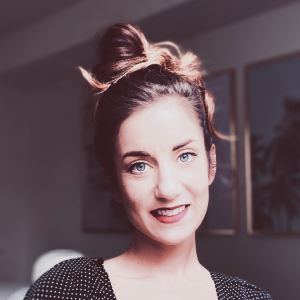 When it comes to driving traffic from Pinterest, it’s important to remember that it will always fluctuate. But when you persevere and continue to put out content that serves your audience well in a unique and genuine way, you can’t go wrong.

Even though the journey to get there can be a bit frustrating, I’m here to tell you it’s worth it. I began to grow my Pinterest platform in 2018. Today I get anywhere from 300,000 – 1 million monthly readers to my lifestyle/parenting blog. And guess what? I started at 0.

Here are a few common mistakes that could keep you from getting Pinterest traffic to your blog.

I have studied Pinterest from the inside out using my first blog, Word From the Bird. Seriously. There is NOTHING I don’t know about Pinterest. Because of that, I get an average of 600K readers to that blog every month! That translates to a six-figure income blog about parenting, marriage, and all things life.

After a few years of trial and error from Pinterest, I decided to write a course called Pinterest Traffic Masterclass. I not only cover everything there is to know about Pinterest through text, PDF checklists, and video tutorials, I will educate you on how to research and write blog posts that go viral, and make it possible to FINALLY make a decent income with your blog. Sign up here to be on the waitlist and unlock a really great deal!

For now, I’m going to give you a little taste of how beneficial my course is, by giving you some awesome tips that will help get you started on gaining Pinterest traffic.

If you haven’t already, make sure you check out my FREE e-course, all about how to start a blog from scratch and skip all the common mistakes first-time blogger make!

A viral pin is simply a pin that gains a large amount of traffic to your blog within a few days. This number is subject to the person, and how long they’ve been on Pinterest, or how much traffic they are already obtaining from Pinterest.

But a viral pin isn’t only subject to its design. Sure, the design is very important, and one that I discuss in detail on my Pinterest Traffic Masterclass. But another aspect of a viral pin relies a lot on your keyword research.

So make sure you do your research to make sure that what your pin leads to is something that people are looking for to solve their problems – all of which I go over in detail on my Pinterest Traffic Masterclass.

If you’ve been using Pinterest for your business for a while, then you probably know by now that fresh pins are better than repinning old pins — which is called duplicate pining. If you’re new to Pinterest, you’re probably wondering what that even means.

A duplicate pin is pinning an old pin, even if it’s to a new board.

A fresh pin, is a pin that you’ve freshly created in Canva with a brand new image or graphic and added to your Tailwind scheduler or pinned manually (Learn all my manual pinning strategies in my course).

But what about all the images on Canva? Haven’t they been used before on Pinterest? How can it be a fresh pin if that image has been previously used?

Good question. While images and graphics on Canva or other stock photo locations HAVE been used before on Pinterest, they haven’t been used with your URL, text, and brand attached to it. What makes a pin “fresh” is that it’s new to you. BUT it doesn’t hurt to try and use photos that have unlikely been used a lot (stay away from popular images). If the stars align and you have a pin with an image or graphic that has never been seen before on Pinterest, with a new blog post that is viral-worthy, and it’s pinned at an ideal time — you might have for yourself a VIRAL pin.

So next time you go to repin an old pin to your Pinterest account…don’t.

Pinterest Mistake #3 – You’re repinning old pins. Do this. Create pins for your most popular posts and pin fresh pins to those articles on a regular basis.

I know, I know. It takes a lot of time to create fresh pins! All I can say is, if you want good traffic, it takes a strategic plan! One that I go over in detail on my course.

One thing that stresses out a lot of newbies, is trying to gain followers. But what if I told you it doesn’t matter?! Well, at least not too much.

The best thing that separates Pinterest from social media platforms is that you don’t have to be a “somebody” to get any traffic to your blog. BUT the longer you’re on Pinterest, the more followers you acquire, the more exposure you will get.

Pinterest Mistake #4 – Stop trying to gain followers, and stick to trying to find and write viral content, and pinning those pins regularly to relevant boards.

Pinterest is not for every blog to acquire traffic. I would strongly suggest that you do your research before you invest in ANY platform that brings you traffic.

Before I knew anything about anything, I had NO idea that my blog would do well on Pinterest, but struggle to get organic traffic from Google. That’s why you should do your research to make sure you are working with a platform that is best suited for YOU and your blog.

I hope you’ve learned a lot with this article on how to jumpstart your Pinterest traffic by stop making these common mistakes. The good news is, there’s more where that came from. If you want insider info on how to become a Pinterest guru and get exponentially more readers to your blog, then check out my course and join the waitlist! You won’t regret it! 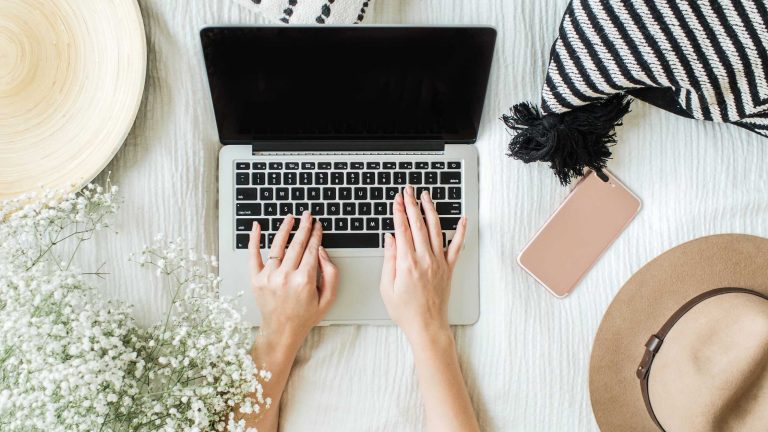 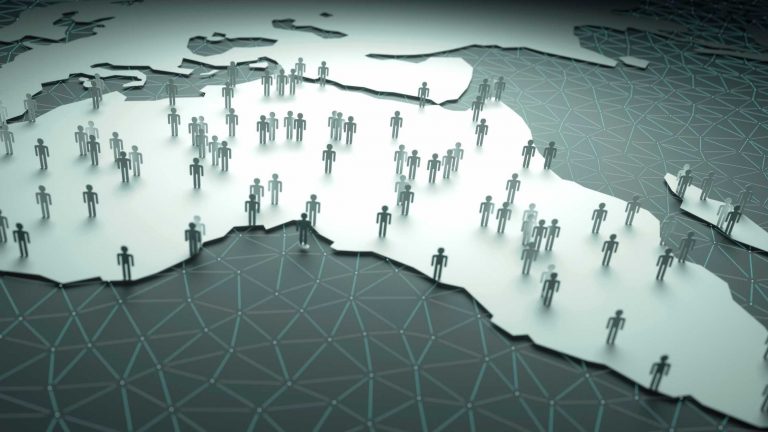 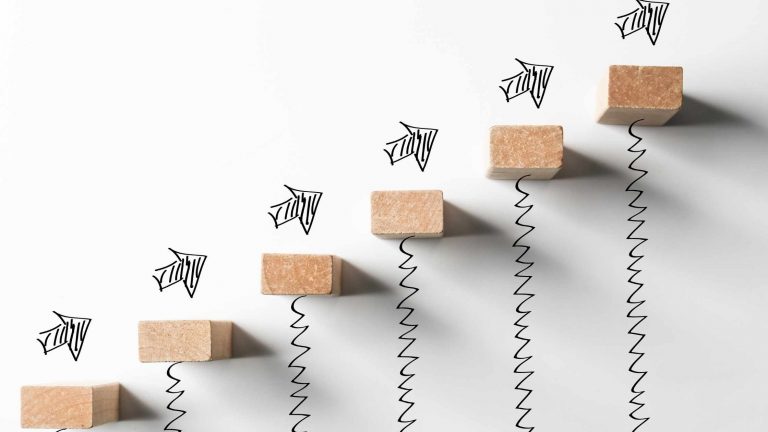